You may have noticed the beautiful installation between Bakery Office Two and Three that extends “Sally’s Path”, our bike path to Shadyside.

But who was Sally?

Simply put: Sally Perelman Lehman was a very special woman – her path to life was done so with passion and LOTS of style! She was the amazing mother to Walnut Capital’s founder and CEO, Gregg Perelman.

Sally lived a fascinating life, beginning with a long journey from Russia to the United States with her mother and seven siblings. She grew up in Braddock and after graduating from Swissvale High School. She went on to get her degree in Business and Secretarial Studies from Duff’s Iron City College in downtown Pittsburgh. Aside from work, she loved music and sang professionally on the side. Then, on a summer trip in Atlantic City, she met her husband, David, and the rest was history!

David and Sally tied the knot and went on to have three children, Arlene, Brad, and Gregg. David landed at Walnut Pharmacy on Walnut Street in Shadyside. In addition to his commitment to the pharmacy, he enjoyed commercial activity and was instrumental with the major improvements on Walnut Street. 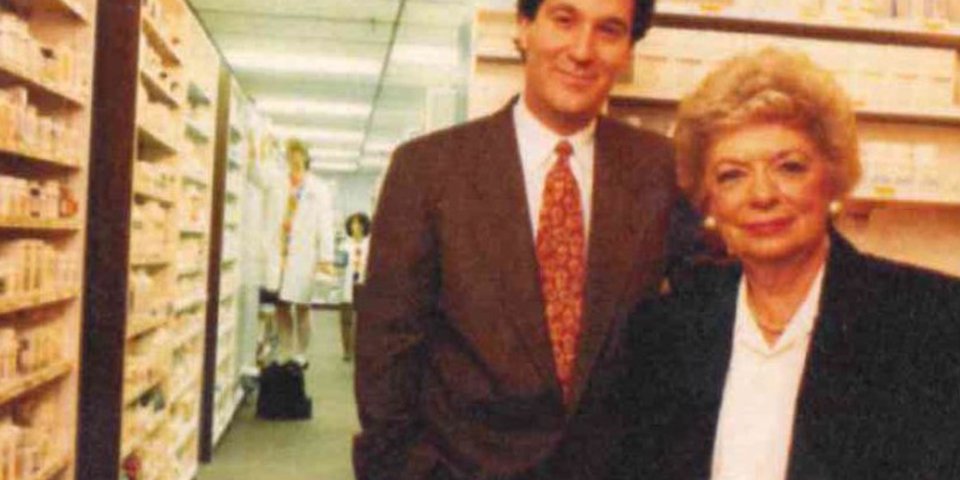 Sally and David’s dream of owning their own pharmacy came true in 1958 when they opened up Stadtlander’s Pharmacy in Penn Hills. The pharmacy quickly distinguished itself from other pharmacies by providing exceptional quality and customer service and became the most well-known independent pharmacy in the area. Gregg began collaborating with his father on developing pharmacy management computer programs and slowly branched into mail-order pharmaceuticals.

David passed away in 1985 at the age of 66. Gregg took over at the drugstore and the business then grew into a mail-order purveyor of maintenance pharmaceuticals. With Gregg’s leadership and drive, Stadtlanders became a key player in the specialized medication delivery business. After many years of success in the mail-order business, Stadtlanders closed and Gregg went on to new ventures. (Hello, Walnut Capital!) 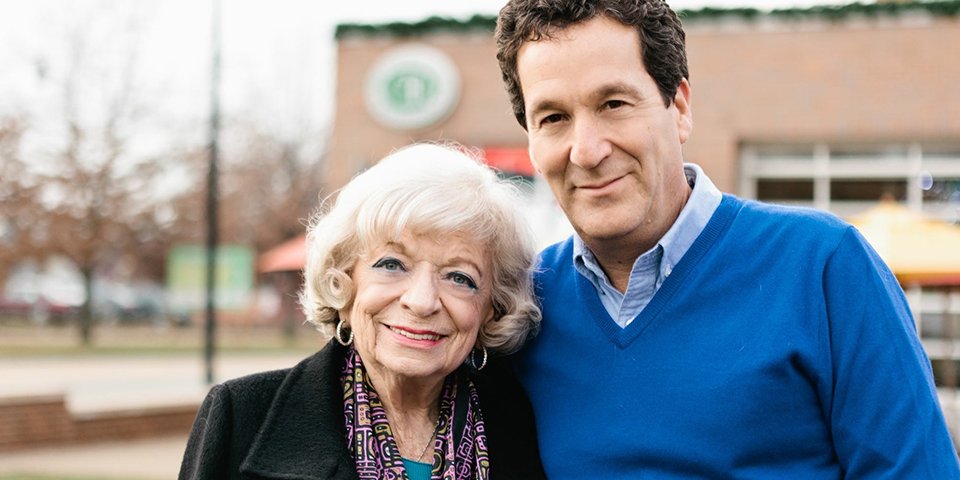 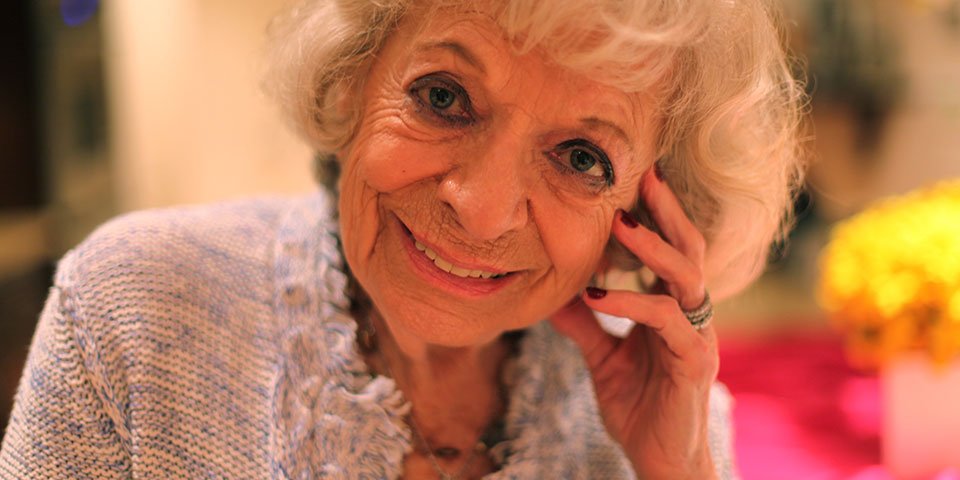 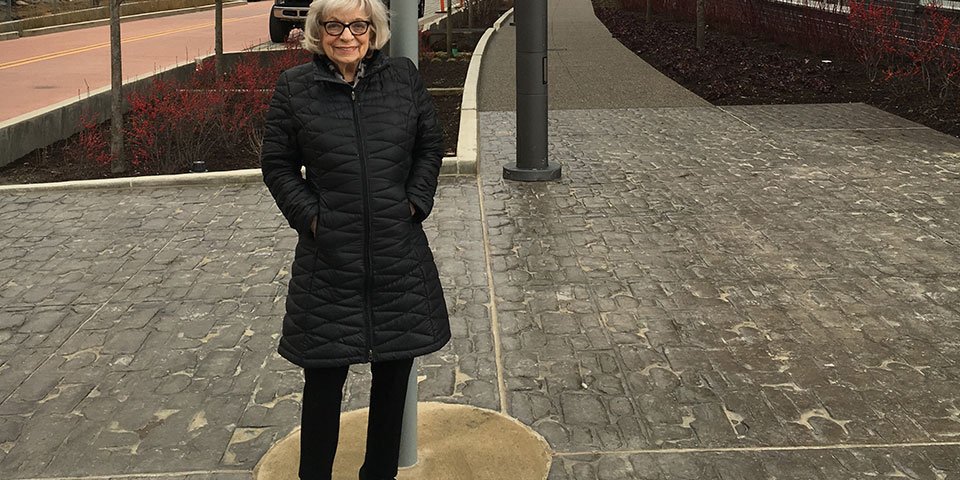 Gregg had a vision of developing transforming the dormant Nabisco plant and a long-neglected neighborhood. Sally loved the concept and offered Gregg nothing but encouragement, support, and confidence. This gave Gregg and team all he needed to take on the unique project of “Bakery Square” and he started the transformation of the abandoned plant and East Liberty. Sally’s ideas and suggestions truly made her a very integral part in the project.

Sally walked alongside Gregg on the path to Bakery Square and she lived long enough to see Gregg’s vision of “live, work, play” become a reality. He took great pride in showing Bakery Square off to Sally and we know that she would have adored what Sally’s Path has come to be. We hope you enjoy Sally’s Path just as much as Sally would have. 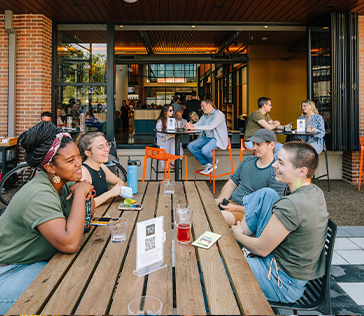 We're cooking up something special...special events that is! See what's coming to Bakery Square!